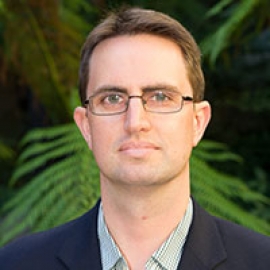 Simon Cotton is a political theorist in the Politics and International Relations Department at the Australian National University. He was previously a Research Associate in Values and Public Policy at Princeton, and gained his PhD in Government from Cornell. His research centres on the normative evaluation of economic life, international relations, and the intersection of these domains. He is particularly interested in distributive justice, extra-distributive critiques of the market and market inequalities, and so-called 'non-ideal theory'—that variety of political philosophy that integrates the concern that practical constraints bear not merely on how closely we might approach our normative ideals but also on those ideals themselves. His work has appeared in such journals as Polity, Australian Journal of Political Science, and Ethics & International Affairs.