THE CONVERSATION: What we know about the NDIS cuts, and what they’ll mean for people with disability and their families 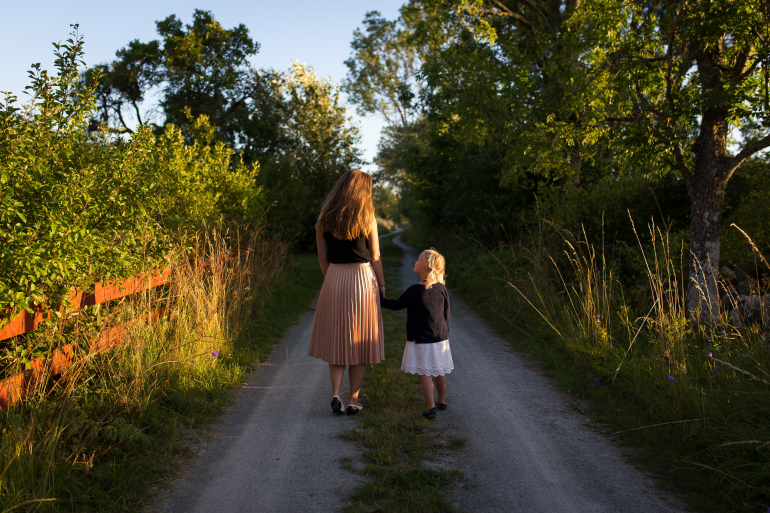 This confirms what many disability advocates have been warning about for some time: that the government is seeking to rein in costs of the NDIS by reducing individual plans.

While 4% does not sound a lot, the impact is being felt more by some groups, and some future changes mean care funding may get worse in the future.

For some time, the government has been warning the NDIS is financially unsustainable, with predictions spending on the NDIS could grow to A$40.7 billion in 2024–25. This figure is more than $8.8 billion above what the government estimated the NDIS would cost annually.

There have been criticisms, by disability advocates and also Labour opposition, of these estimates of a cost blowout, so at the end of last year the government commissioned a review of these predictions, known as the Taylor Francis report.

This report confirmed the baseline estimates for the NDIS are likely a moderate underestimate, but the upper predictions are probably a slight overestimate.

The higher than anticipated costs for the scheme seem to be largely driven by a greater number of participants entering the scheme than originally projected, and fewer children (0–14 years) exiting the scheme, rather than increases in participant spending.

The National Disability Insurance Agency (NDIA - the agency that runs the NDIS) has cited concerns over its financial sustainability, and it appears to be attempting to reduce costs by reducing individual budgets to participants.

Last year we saw the proposed introduction of Independent Assessments fail. The government argued these were an important mechanism to improve equity of access to the scheme, but many in the disability sphere were opposed to these as they were seen as a cost-cutting measure designed to reduce the average plan size. 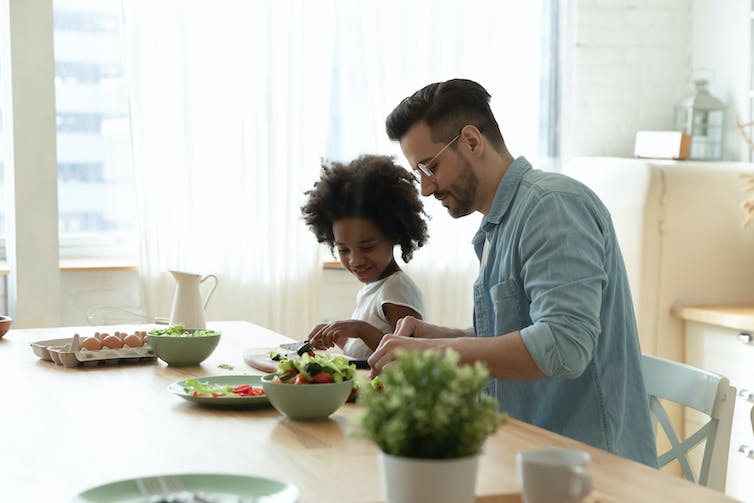 Part of the NDIS’ purpose was getting carers back into the workforce. Shutterstock

Around the same time these measures were being explored, there were reports the NDIA had created a task force aiming to cut growth in funding packages and participant numbers.

The government argues this task force is no longer active, but over the past few months we have seen many NDIS participants report they have had their funding package cut during their regular review.

What does this mean for NDIS participants?

The headline figure of an average of 4% reduction does not seem like a lot, and represents a shift in the average plan from $71,200 in 2020 to $68,500 in 2021. But as that’s an average, some people would be worse affected, and the overall trend is concerning. 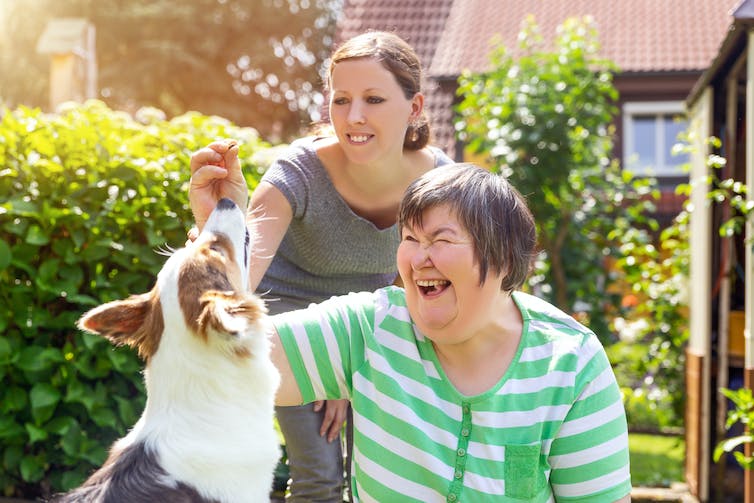 Not only do these disputes take time and effort on the part of the individuals contesting plans, but the NDIA also spends a lot on external legal firms to represent them at these reviews. In 2020-21 we saw a 30% increase in spending on legal firms, bringing this amount to $17.3 million.

For individual participants these cuts can be devastating. It means existing supports that facilitate their lives disappear overnight. Some people will lose independence and suffer significant disruption to the lives of them and their entire families. All of this can provoke severe anxiety and distress.

It is not just the individual NDIS participant who feels the impact of packages being cut. One of the original drivers for the scheme was the argument that introducing the NDIS would prove a good return on investment because it would support more people with disability and their families to enter the workforce.

For many, the supports the NDIS has provided to their family members have allowed them to go back to work. But there have been several recent media stories about family members who are going to have to quit work following NDIS cuts and move on to welfare payments. While costs to the NDIS might be lower, the overall government spend will be higher.

For some, the cuts to plans will also be accompanied by changes that are being made to the NDIS Price Guide. From the middle of this year, disability service workers will need to be paid for a shift that is at least two hours long rather than the previous one hour.

Those who work broken shifts will also get an additional allowance and changes are being made around client cancellation rules. All of these mean participants may find their plans do not go as far as they did before. NDIS participants may be in for a more tough time than ever in the months ahead.