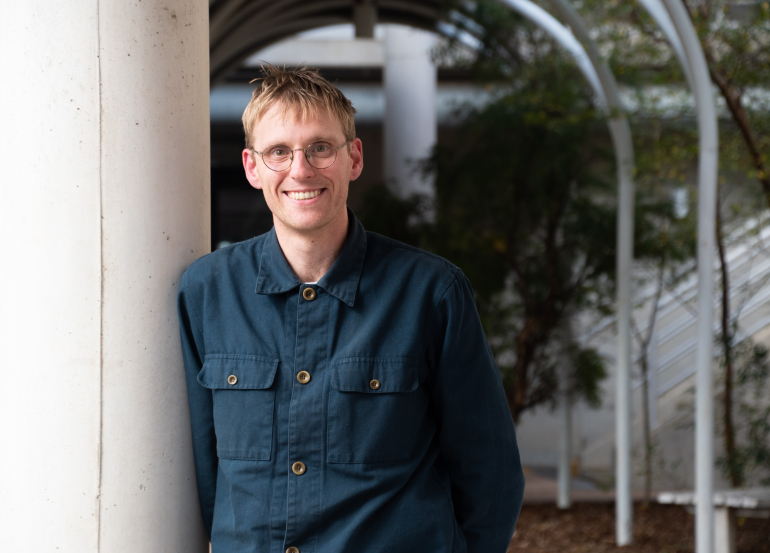 Earlier this year, Patrick spent some time in the Snowy Mountains with producers who manage 1,200 acres of land covered in Eucalyptus radiata (narrow-leaved peppermint gum). 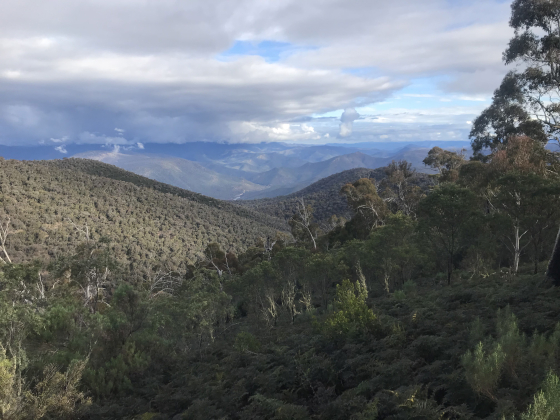 “The couple walked me through their land, densely covered in these eucalypts. The smell was intoxicating. Sharp, like camphor or vapor-rub, with a mix of menthol and honey,” Patrick said.

“In 2019 they began producing essential oils through harvesting the eucalypt leaves that fell from the prevailing north-westerly winds. From speaking with them and being there, I realised this decision was less of a reflection of an individual’s rational decision making, but came from deliberation between family members, shaped by senses such as smell, emotions, and affect.

“Primary producers are central to conservation efforts as over half of Australia’s land mass is used for agriculture,” Patrick said.

Implementing conservation schemes and policies that producers willingly partake in is the goal. However, Patrick is finding the path towards this challenging and complex.

“Research tells us that producers don’t just conserve biodiversity out of the goodness of their heart or just for money,” he said.

Conservation decisions do not occur in isolation, instead they are impacted by a range of economic, social, biophysical, and cultural relationships.

“For example, some producers I have interviewed declined to participate in on-farm conservation schemes even though they wouldn’t face financial loss and their environmental values aligned with the program. They baulked at schemes because they perceive that their autonomy on the farm will be curtailed.

“This gives some clues into why recruiting producers into conservation programs is such a persistent challenge, because many policies and programs inadvertently disrupt producers’ relationship with their land, landscape, and community,” Patrick explained.

Patrick is passionate about feeding society and restoring biodiversity, but finds research and policy regularly overlooks these relationships. By learning from Australian producers, he aims to demonstrate that on-farm conservation policies and programs can find success if they mobilise, instead of suppress, relations.