Ask an Expert: What does the North American heatwave tell us about climate change? 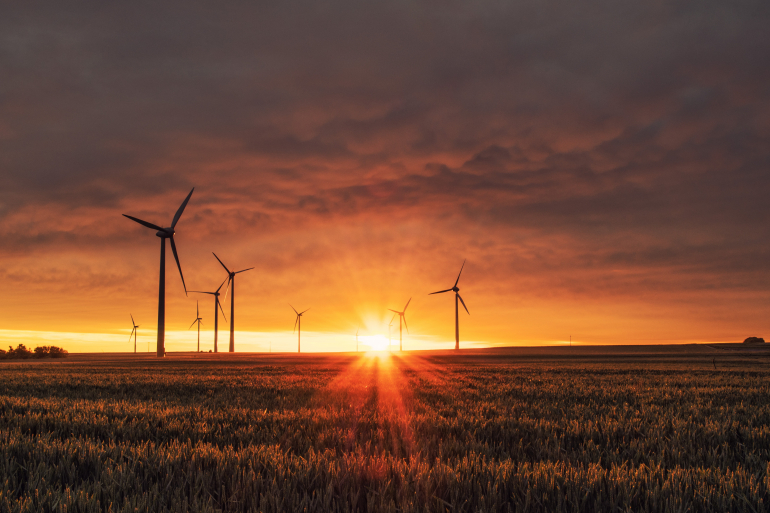 As record shattering heatwaves continue across North America and in Nordic countries, we asked UNSW Canberra climate scientist Sarah Perkins-Kirkpatrick about why this is happening and if it’s an indication of what to expect in Australia this summer.

What do the recent North American and Nordic heatwaves reveal about climate change?

Physically speaking, it is caused by a disturbance in the atmosphere that has allowed these two events to occur simultaneously. There is a physical driver that is somewhat expected, regardless of climate change. Yet, it's the fact these events have been so intense, particularly in North America, which has been surprising.

Especially in this region, we were not expecting to see a heatwave this extreme when we have only experienced roughly one degree of global climate change.

Are the recent heatwaves that are occurring globally an indication of what is in store for Australia this summer and in the future?

I would say certainly there are more heatwaves in store for the future, but it is also very difficult to say that just because Canada and Northern Europe are currently experiencing extreme heatwaves that Australia will also have a really bad heatwave season this year. We can't know this for sure.

But we do know that because of climate change, and the current and consistent pattern of heatwaves getting worse and occurring more often, that Australia is going to see heatwaves similar to what Canada is experiencing now at some point in the future.

In the long term, these recent weather events are definitely a sign of things to come. Everywhere in the world is going to experience more heatwaves.

It’s been said that the North American heatwaves are being driven by a heat dome. What is a heat dome and what relationship do they have with heatwaves?

A heat dome is basically when lots of hot air builds up in the atmosphere and hovers above an area where a heatwave is occurring. Because the heat is trapped in, it becomes almost like a bubble of heat. The heatwave then feeds on itself, so the heat that is trapped in the bubble will help dry out and prolong the heatwave. This heat cannot escape, so it will then just amplify the heatwave itself.

How are humans contributing to these extreme weather events?

Statistically speaking, these events can't happen without something else influencing the climate.

For example, there was one December day in 2019 when Australia broke its hottest day on record for a nation as a whole. This record was then broken the very next day. If the climate were stable, then it would be next to impossible to have the record being broken two days in a row. The odds of this occurring are so low in a natural situation.

The consecutive record breaking is similar to what we are seeing in Canada at the moment. The hottest temperature record broke consecutively across three days – which would be almost impossible to occur if the climate were stable.

Significant events like these cannot just happen without something else forcing the climate to behave this way, which in this case, is human influence. It is not just the fact that records are being broken and how often they are broken, but that this is occurring consecutively across a number of days.

The margin these records are being broken by is also significant. We are seeing records, especially in Canada, that were broken by three or four degrees Celsius. That is a monumental margin to break a record by and that cannot happen unless something else is influencing what would otherwise be normal climate conditions.

Dr Sarah Perkins-Kirkpatrick currently has positions open for PhDs. She specialises in heatwave research, but would welcome other potential topics on climate extremes such as:

Applications are now open and the next round closes on 22 August.