THE CONVERSATION: The budget sounded warnings of an NDIS ‘blow out’ – but also set aside funds to curb costs and boost productivity 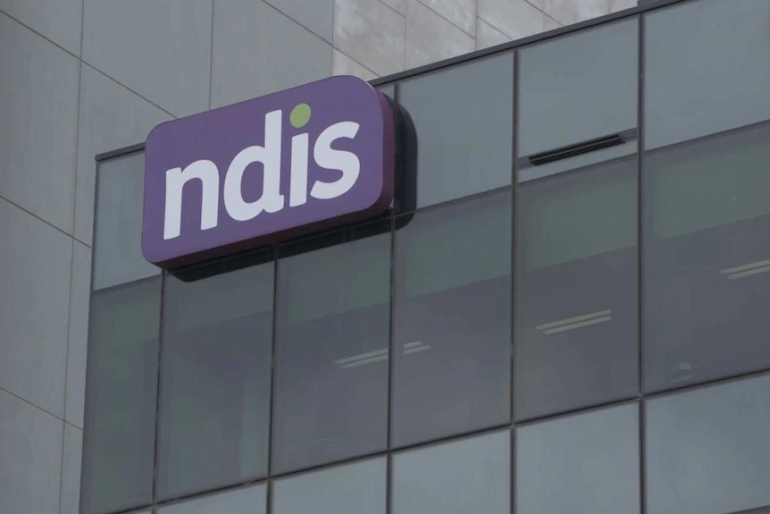 The objective of the scheme was to support the independence and social and economic participation of people with disability by providing “reasonable and necessary” supports. Image: AAP Image/Mick Tsikas

In this week’s federal budget the costs of the National Disability Insurance Scheme (NDIS) have been revised upwards, with average forecast growth of 14% a year over the next decade.

It looks like the NDIS could cost more than A$50 billion per year within four years and could be more expensive than many other federal government social programs.

But provisions have been made in the budget to identify and reduce areas of spend and improve the value for money we are getting from the scheme.

What will the NDIS cost?

The original 2011 estimates for the scheme were that the NDIS would cover 411,000 participants and cost $13.6 billion per year. The total cost of the scheme for this year is expected to reach $35 billion to cover 535,000 participants.

While some of this increase is due to rising costs (including pay rises awarded to social and community services employees), it is clear there are many more participants than was originally envisaged.

The budget has made provision for initiatives that should help rein in funding.

Within the budget, $385 million has been added to funding for the National Disability Insurance Agency (NDIA, which administers the NDIS). These funds will be used in part to recruit 380 new staff.

NDIA staff numbers were originally planned to sit just under 11,000. But in 2014, the Abbott government imposed a staff cap of 3,000. Over the years since, the number of staff has gradually increased but still falls short. External labour hires have been used to fill the gaps.

There is also money in the budget to examine plan appeals. Since 2016, appeals against decisions made by the NDIA have risen by more than 700%. The legal costs are high for the NDIA, and the process can be very difficult and time-consuming for participants. Labor’s new budget commits $12.4 million to develop an expert review process to reduce the number of cases being heard by the Administrative Appeals Tribunal.

A new Fraud Fusion taskforce is budgeted to receive $126.3 million to address issues of misuse of scheme funds. The Australian Criminal Intelligence Commission chief estimates as much as $6 billion per year is being misused.

Finally, the budget commits $18.1 million to the NDIS review, which has been brought forward by a year, to examine the design, operations and sustainability of the scheme.

Taken together, these funding commitments should help to address areas of the scheme where funding is not being used to appropriately support participants.

How do state and territory governments figure?

The state and territory governments have a keen interest in making sure the NDIS works as it has implications for other services.

This interplay is seen where NDIS participants in state and territory-funded hospitals, who are medically ready for discharge, are unable to leave as appropriate services are not in place. The NDIS has launched a new plan to address discharge delays.

What states and territories do in terms of mainstream services also has important implications for the NDIS. The more barriers there are in accessing mainstream services (such as education or healthcare) for people with disability, the more reasonable and necessary supports are needed to overcome these barriers. 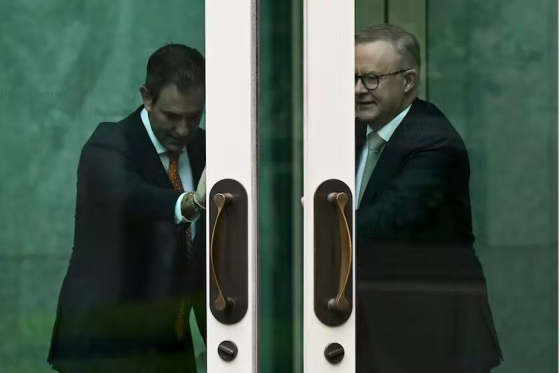 An ‘oasis in the desert’

Shorten has suggested the NDIS is seeing larger numbers of people who have less complex disabilities and do not require 24/7 support. The scheme was designed to support people with permanent and significant disability.

One reason given for the high numbers entering the NDIS is there aren’t alternative options for people with disability – including those who experience episodic disability, such some kinds of psychosocial disability or neurodegenerative conditions like multiple sclerosis – to access services.

The NDIS has been described as the “oasis in the desert” as mainstream services have moved away from offering disability supports.

Making mainstream services more accessible and providing support to those on the edge of the scheme is crucial to a successful NDIS.

Not just a cost but an investment

While the costs of the NDIS are being spoken about widely in media coverage, what is often less acknowledged is that the NDIS is an investment scheme. We should be more concerned about whether we are getting the best returns we can from our investment.

One big driver of participant numbers has been children and young people with an autism diagnosis. This has been partly driven by the increased recognition that early supports for these young people can have large future benefits and reduce the supports they will need down the track.

The NDIS was designed with the view that supporting people with disability should not only allow people more control over their lives, but also support some participants and families to work, and this would mean they would contribute to the economy via taxable income. We are unlikely to be fully realising this potential yet, but these returns will likely continue to grow as the scheme improves.

NDIS funding employs more than 270,000 people and contributes indirectly to the employment of many more workers. It has been estimated that for every $1 billion the NDIS is underfunded, there is a drop in around 10,200 jobs and a reduction in the national employment rate of 0.1%.

I refuse to let the #NDIS become one disabled person pitted against another disabled person. The NDIS has become an oasis in a desert of inaccessible mainstream public services (education, heath and transport etc) that we were promised would become more inclusive. https://t.co/NJrH5DaTgk

Last year, a report estimated that every dollar spent on the NDIS creates $2.25 in the Australian economy. This means that when NDIS costs increase, the benefits to the economy also increase significantly.
Ultimately, there is no silver bullet in reforming the NDIS and curbing the costs of the scheme. But we do know where some of the issues are, and the budget has allocated investment to help tackle these.

How the scheme continues to grow depends not just on how it operates, but also on what is available outside the NDIS. We need to ensure people in the scheme are getting the most value they can out of the funds provided.