Ask an Expert: What is Global Navigation Satellite System (GNSS)? 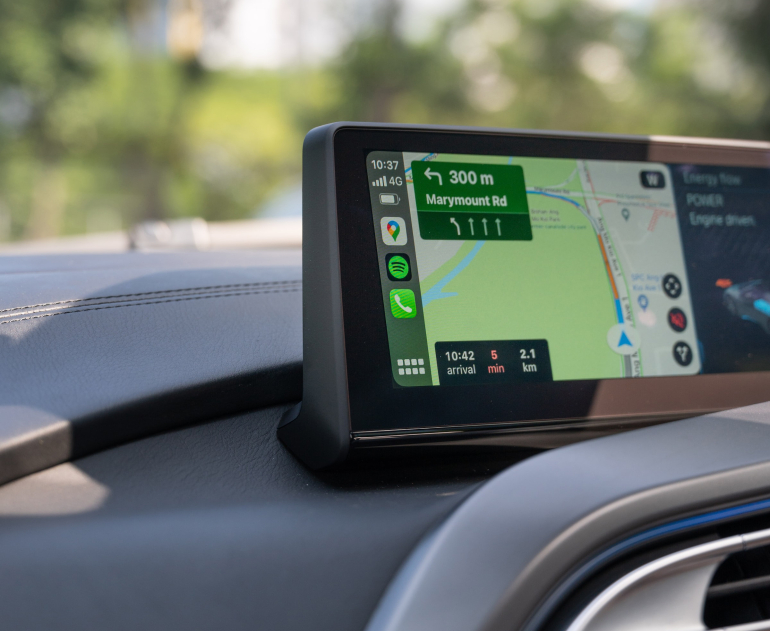 You have most likely heard the term “GPS”, but did you know it only makes up one type of Global Navigation Satellite System (GNSS)? We asked UNSW Canberra researcher Lily Qiao to explain what GNSS is and how it works, using GPS as an example.

What is Global Navigation Satellite System?

Global Navigation Satellite System (GNSS) is a generic term that describes the global satellite system that transmits signals for navigation purposes around the Earth. There are four global navigation satellite systems: the Global Positioning System (GPS) of the United States, Glonass of Russia, Galileo of Europe and the Beidou (also known as the COMPASS) system of China. Like GPS, any GNSS consists of three segments: the space segment, the ground control segment, and the user segment. U.S. Space Force maintains the space segment and ground control segment for GPS.

Though we are familiar with the term GPS, it is not synonymous with GNSS. GPS the United States owned GNSS and is a good example to explain how GNSS works.

How does the Global Positioning System work? 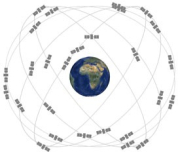 The Global Positioning System (GPS) constellation is made up of 24 satellites flying 20,350km above the surface of the Earth in six planes with equal distances between them. Satellites are placed in each plane's four "slots”, in an arrangement that aims to ensure that at least four satellites can be observed at any point in the world at any time.

The user segment is mainly a GPS receiver, which receives signals from GPS satellites and uses the information to calculate the user's three-dimensional position and time. Here is a simple answer to explain how a GPS receiver calculates the location. GPS satellites broadcast radio signals providing locations, status, and precise time from onboard atomic clocks. The GPS radio signals travel through space at the speed of light. A GPS receiver receives the radio signals, noting their exact arrival time, and uses these to calculate the distance from each satellite in view. Once a GPS receiver knows its distance from at least four satellites, it can use geometry to determine its location on Earth in three dimensions. 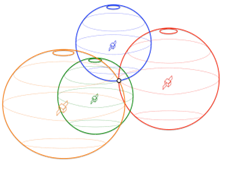 What is so important about the Global Positioning System?

The GPS receivers in our smartphones are typically accurate to within a 5 meters radius under the open sky. High-end users boost GPS accuracy with dual-frequency receivers and augmentation systems. These can enable real-time positioning within a few centimetres and long-term measurements at the millimetre level.

The GPS receivers are easy to use, and the error does not drift. It provides all-weather, low-cost and high-precision navigation information (three-dimensional position, speed and precise timing) for various land, sea, air and space users. For example, the M2 satellites developed by UNSW Canberra opted a commercial GPS receiver for orbit determination. As a result, the GPS is used in every aspect of our daily life, significantly improving the development of the digital economy.

However, we must notice that if we want to reach GPS' full potential, receivers need a clear, undisturbed view of the sky, for example working in a field. The accuracy of GPS depends on many factors, including satellite geometry, signal blockage, atmospheric conditions, etc. For example, the accuracy will worsen near tall buildings (the image you are in a city street in Sydney City), bridges and trees. Suppose you are under bridges or tunnels or indoors; in that case, you might not get signals.