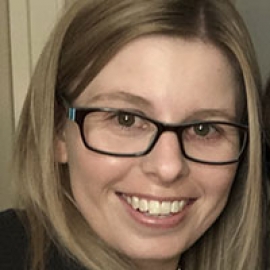 Ashleigh Brown is a PhD candidate with the School of Humanities and Social Sciences. Her current research focuses on the Royal Australian Air Force (RAAF) during the interwar period. Her thesis investigates how the Australian Flying Corps’ experience during the First World War affected the decision to create an air force, the creation of the RAAF in 1921, initial developments and challenges, and the period of rapid modernisation leading up to the outbreak of war. Ashleigh is an editor for ‘From Balloons to Drones’, and works as a researcher on the current Official History Project where her focus is Australian operations in Afghanistan between 2005 and 2010.